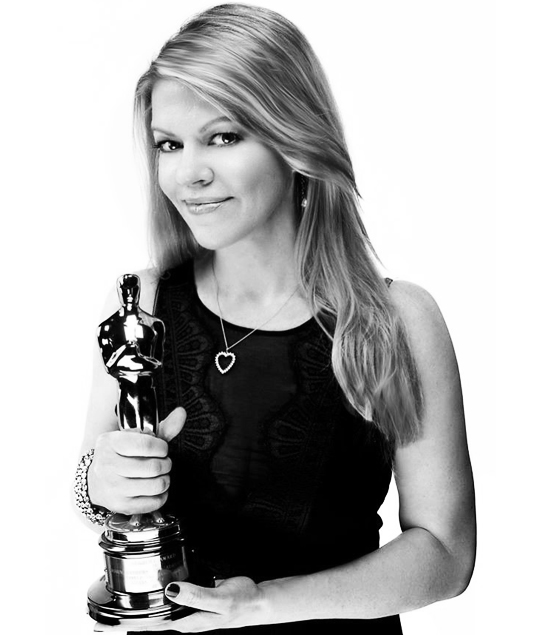 Robin is well known and recognized for creating the fabulous transformations of the Dallas Buyers Club, starring Matthew McConaughey and Jared Leto, for which she received the most rewarding Oscar for Best Makeup in 2014.

But Robin's career is not limited to this magnificent work! She also designed Nicole Kidman's make-up in Paperboy (for which she was nominated for the Golden Globe), but also for Bella Swan (she is the make-up artist of Kristen Stewart) in Twilight Chapter 2 - Temptation and was leader Makeup artist on Into the Wild by Sean Penn.